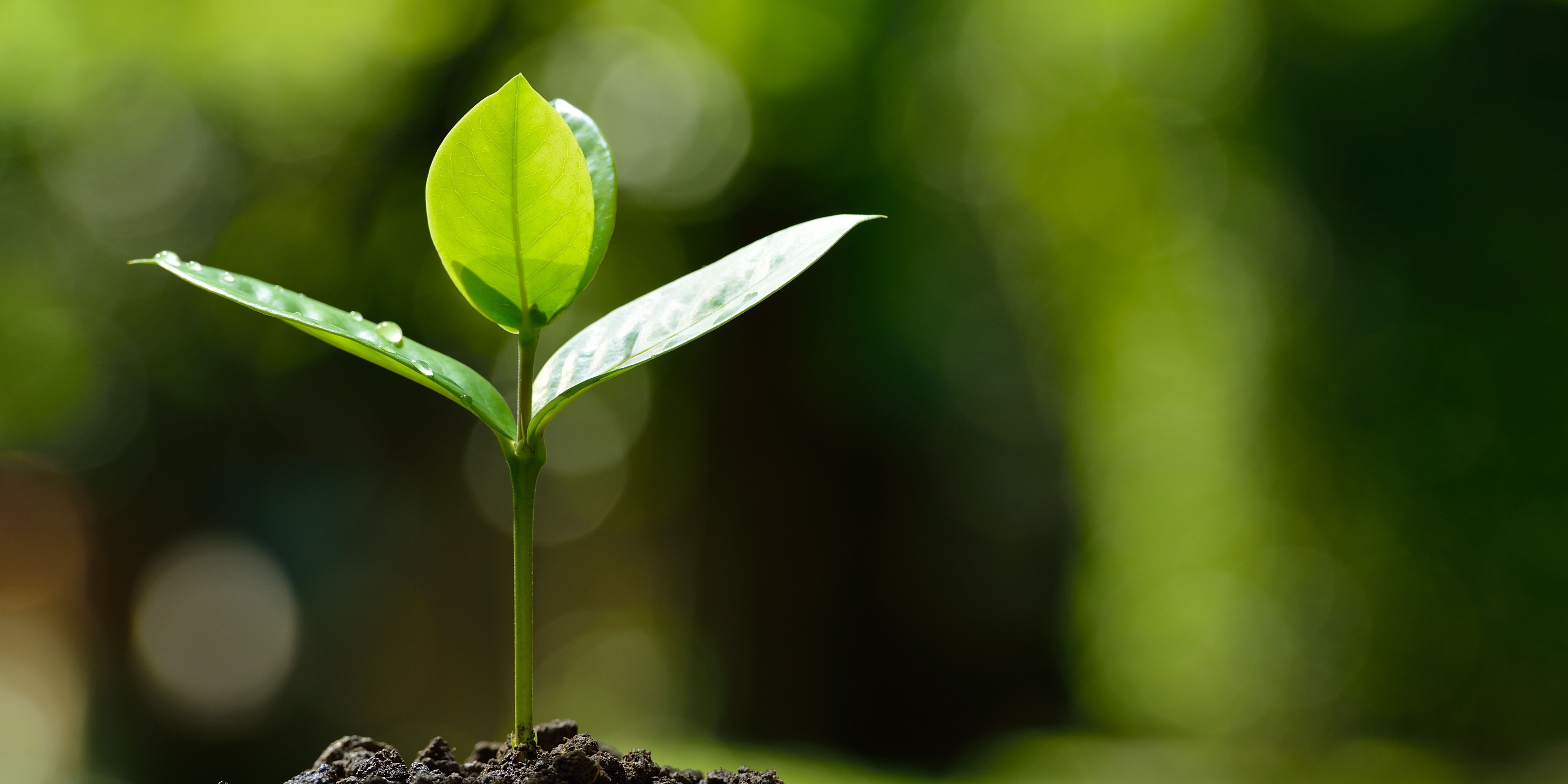 There is a rule that I have learned with experience: Never do or refrain from doing something because you are concerned about what people might think about you. The fact is that nobody is even thinking about you at all.

Of course, am not talking about criminal or anti-social behaviours. But it is amazing how many people make decisions to get into or to not get into relationships, businesses, new endeavours, adventures and other things for fear that someone else might not approve. They stay in jobs they dislike, or they turn down business opportunities for fear that someone, anyone, might criticise them. The truth is that no one cares more about your key life decisions than you do. Plan accordingly.

In Abraham Maslow‘s studies of self—actualising people, those one or two percent of men and women who are fully mature, fully functioning adults, he found a particular quality that they all had in common: They were completely honest with themselves. They were objective and clear about their own strengths and weaknesses. They did not hope or pretend that they were other than they were. This self—acceptance was a foundation stone of their self- esteem and self—respect.

Because they knew who they were, and who they were not, they did not feel that they had to continually earn the approval of others. They took the opinions of others into consideration, but then they made their own decisions. They were not overly influenced by the possible approval or disapproval of other people. You should do the same. You are the one who cares the most, and who is most affected, in any case.

You Can Become Unstoppable

What Would You Dare to Dream?